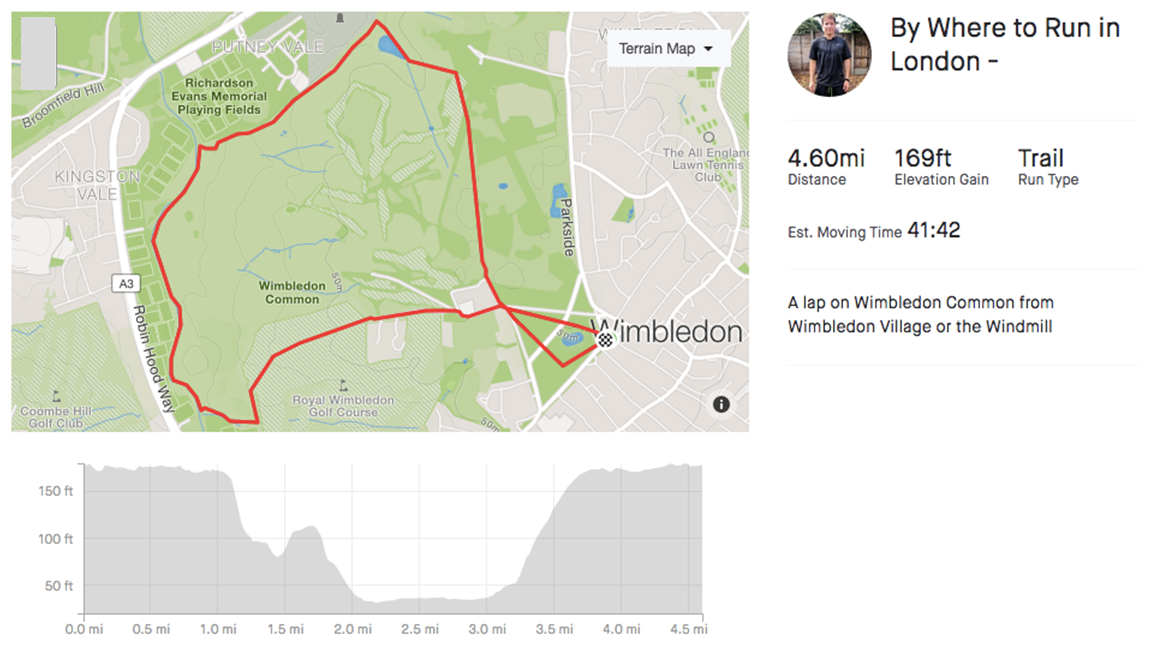 If you don’t have a lot of time and have issues with getting lost, this may not be the route for you. But if you like trail running and finding your way around a bit of city wilderness, then it could be for you.

Most people have heard of Wimbledon. This is because of a little tennis club down the road that has a famous tennis tournament every year and also because of The Wombles! The best year round and real attraction is Wimbledon Common, the largest expanse of heathland in the London area. There are many Commons in London that vary from flat grassland to areas with mixed habits.

A Common is a piece of open land for “the benefit of the general public for informal recreation, and the preservation of natural flora and fauna”.

Many parts of the Common look similar and getting “temporarily lost” is easy to do. I’ve run (and walked) on Wimbledon Common for 8 years and still manage to go astray. After a couple of minutes, you realise where you are and you get back on track.

Parts of the Common are a golf course, but as it is public space, Common users have right of way. The golfers wear red tops and are very respectful. I’ve never had any near misses.

A word of warning – the Common gets very muddy in the winter. It can look like a ploughed field as you dance between murky pools of water. Trail shoes are essential in the winter or after periods of wet weather.

I have tried to make the route as navigable as possible, but please bear in mind my points above.

The route starts in Wimbledon Common Southside, near Wimbledon Village but can be started from the Windmill, the major built landmark on the Common and where there’s also car parking.

The Wimbledon Common route can easily be linked with Richmond Park. When you reach the Brook, cross the football pitches to the A3 dual carriageway and use the pedestrian crossing to Robin Hood Gate into Richmond Park.

The Common has no opening and closing times. It’s recommended not to run on the Common when it’s dark for safety reasons.

The main car park is the Windmill Car Park, Windmill Road, SW19 5NQ (open between dawn and dusk). The car park is busy, particularly at weekends and Saturday mornings between 8.00am and 9.30am due to parkrun. 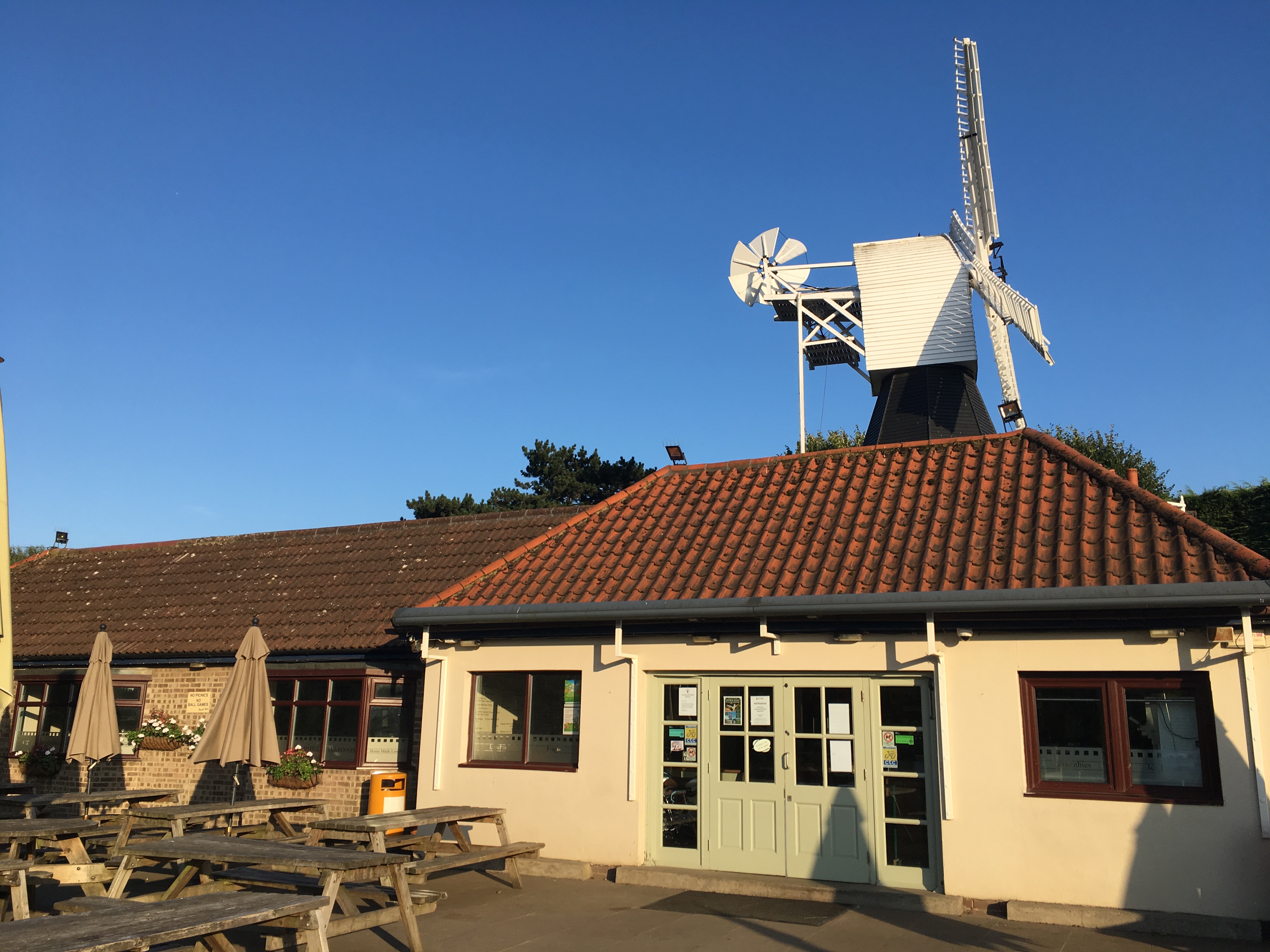 There’s a parkrun on the Common every Saturday at 9 am with the meeting location next to the Windmill. Limited parking is available at the Windmill car park, which gets very busy and after a certain time, you will not be able to park. Please take public transport where you can. Clothing and bags can be left at the start/finish. This is an informal arrangement, and there are plenty of people around but anything left is at your own risk.